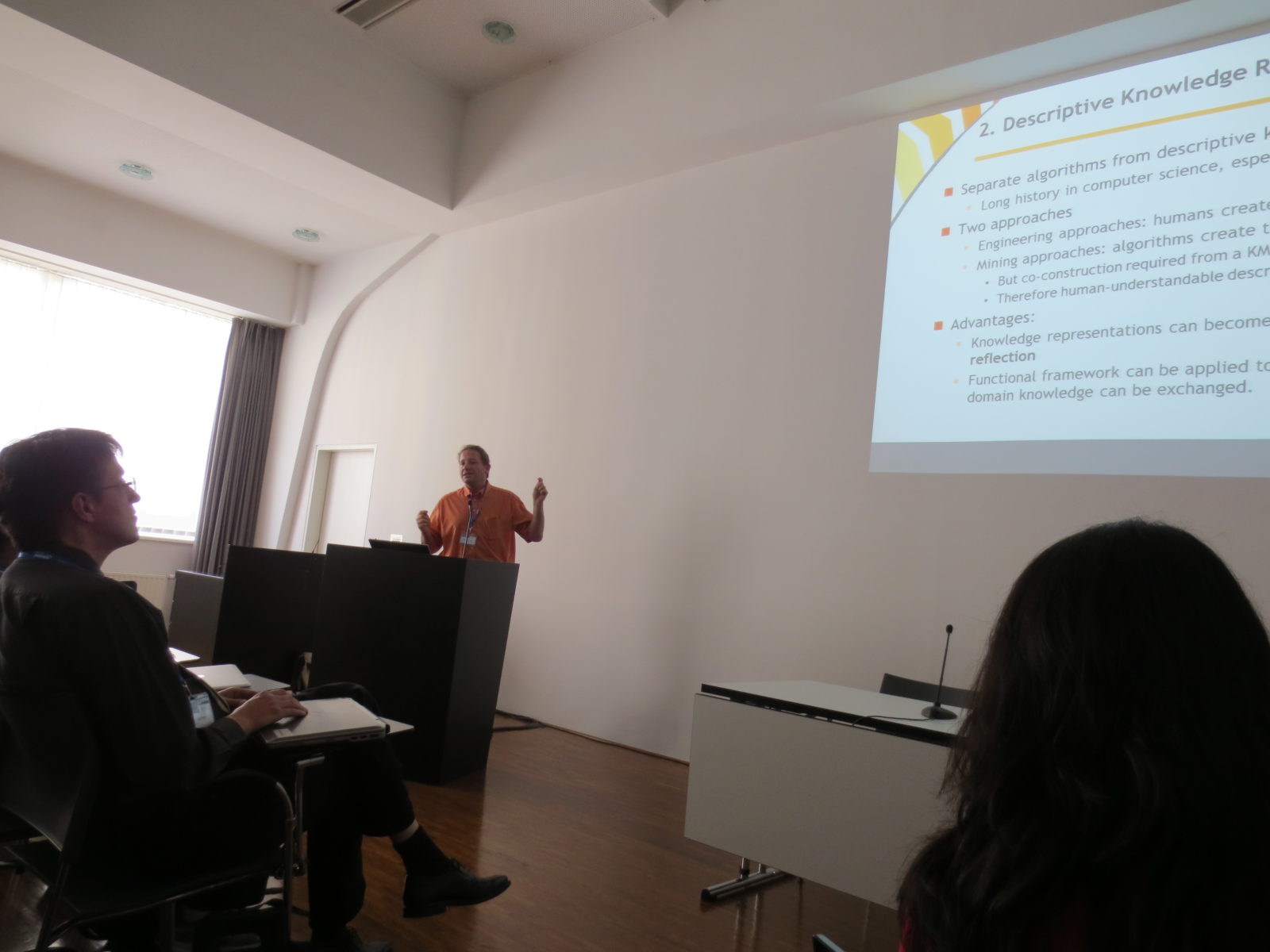 Over the last two years, I have been building a course on Enterprise Social Media that put emphasis on conversations and reflection on social media from a business perspective. In this context, we have defined social media along five criteria (as many existing definitions were of ridiculous quality, such as defining social media ontop of the vague notion of Web 2.0):

Social media has become omnipresent, and many of its technical building blocks are diffusing into almost every area, including traditional enterprise systems. The technology – as it has shown – is not really exciting, but still really successful introduction of social media into companies is rare. It is the socio-technical challenge that is still largely unsolved from an engineering perspective, i.e., systematically developing a good solution. That is also due to the fact that social processes have rarely been included in engineering processes in the same way as the technical design; they were rather seen as contextual factors.

Recently, our new project EmployID has started in which we plan to develop and deploy solutions for public employment services in Europe. Of course, the envisioned solutions are based on social media principles, and of course, we hit the limits of restrictions. But the difference of EmployID has been that we are fully aware that social processes need to evolve. And we have found one key area that is key to change: the professional identity. Therefore we target with our (socio-technical!) solutions at learning processes that trigger and accompany identity development processes.

It has turned out that technology has so far neglected one important perspective: the role of supporting the learning of others. We call this facilitation and use it in a very broad sense. In our ICELW 2014 paper, we have categorized facilitation into human facilitation, facilitation through tools, and facilitations through shaping environments. Facilitators have so far hardly been seen as a primary target for tool functionality, but we believe them to be the key group.

From another angle, we have analyzed the role of knowledge in software systems in our contribution to this year’s I-KNOW conference. With the current trend of software applications no longer prescribing usage processes, but supporting activities that can be flexibly combined, there arises the need for support in appropriating tools and co-evolving as part of the appropriation process, which is – by the way – another good example for knowledge maturing processes. This again is about supporting facilitaiton where facilitation roles can be flexible assumed

From our perspective, the focus on facilitation is the next frontier for supporting learning, both at the workplace, but also in the context of MOOCs. Many technical developments can contribute here, especially those technologies that try to make sense from the activities in social media environments, such as recommender systems, (workplace) learning analytics, among others. But again, this require socio-techical engineering for which better methods are required. So challenging topics to research on!